Join us for an afternoon of percussion music at Namba Arts in Ventura CA
Sunday, June 2nd – 2 pm
$10. All ages
get tickets: https://nambaarts.com/hands-onsemble/

July 16-22, 2018 Hands On’Semble (Randy Gloss and Austin Wrinkle) will be performing and giving a workshop. We are super thrilled to attend and share, HUGE thanks to Vina Lacerda Lacerda for making it possible!!!!!!!!!!

An Evening of Percussion Music 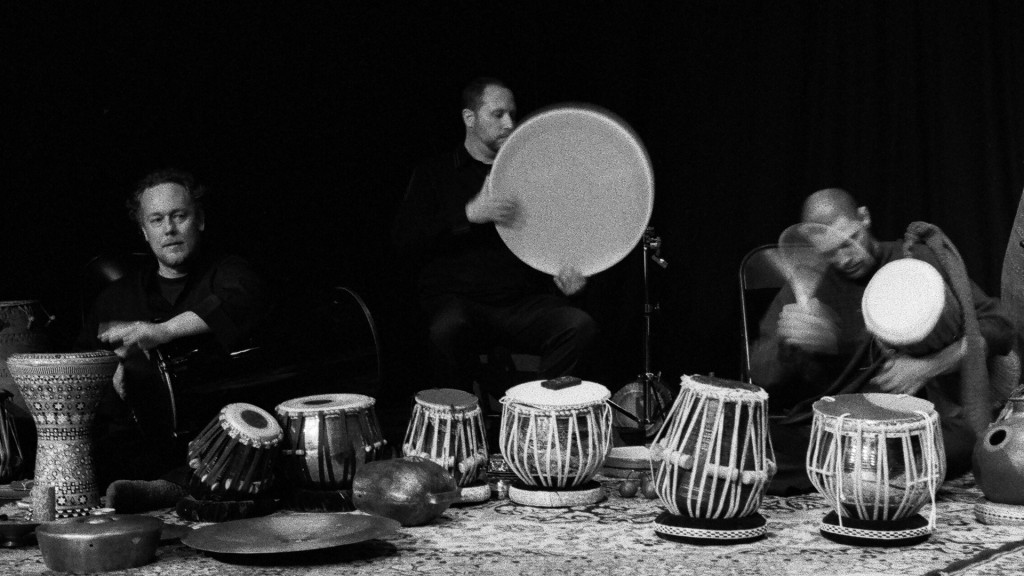 Booked for October 14th and 15th 2017 at the Blue Whale, celebrating TWENTY YEARS of Hands On’Semble, a retrospective/concert celebration. More info forthcoming, but for now mark it in your calendars!!!! 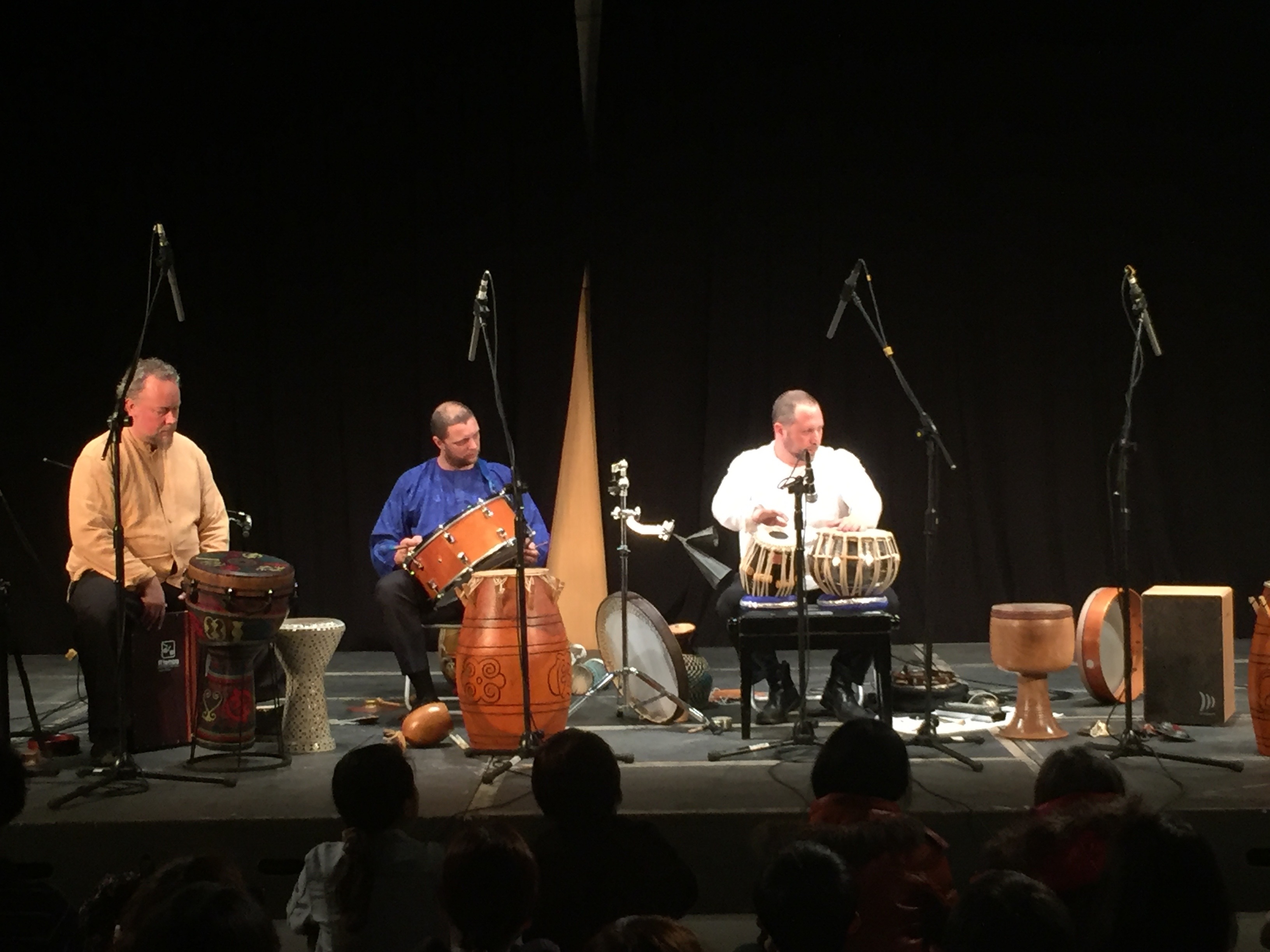 Now Available! Randy Gloss’ New Album both on CD and Vinyl.  Plus two new books “Solo and Ensemble “World Percussion Compositions” and “Through The Looking Glass: Brazilian Pandeiro”  For more info and to purchase, go to http://www.randygloss.com/store 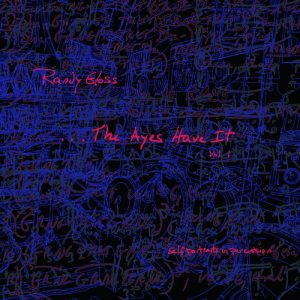 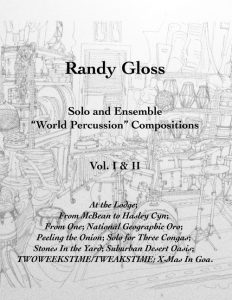 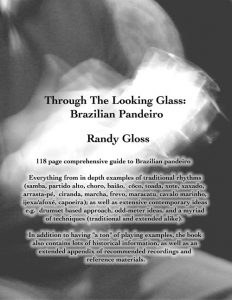 Join us on Friday night, March 11th for ArtNight Pasadena, for the finale of “Lions, Tigers, And … ,” at Pasadena City Hall.  Hands On’Semble will perform from 8-9pm.  Also there will be a new sound installation by Inouk Demers, musical performance by Robert Hilton. 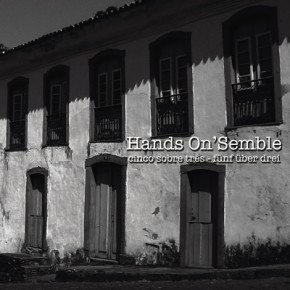 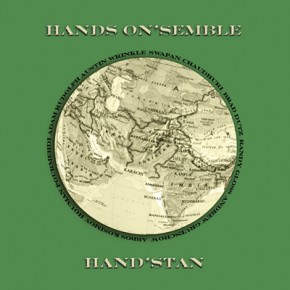 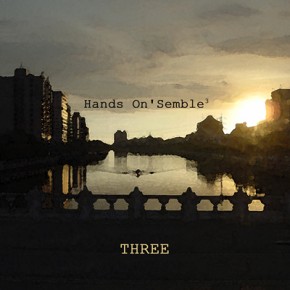 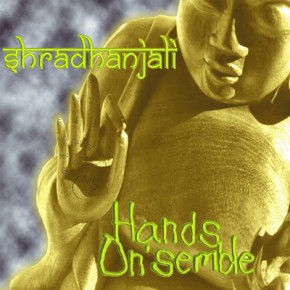 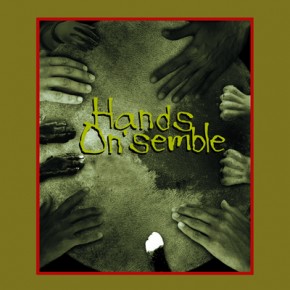